Optical fiber perimeter monitoring system is an innovative use of optical fiber sensing technology in the field of perimeter security. It effectively solves the problems of general security equipment which is vulnerable to environmental interference, difficult to maintain and short working life. It improves the accuracy of perimeter monitoring in identifying intrusion behavior, provides more information for users to study and judge intrusion events, and enhances the satisfaction of user experience. At the same time, it also reduces the complexity of power supply in construction and the workload of later use and maintenance, which has a strong application value and promotion prospects. 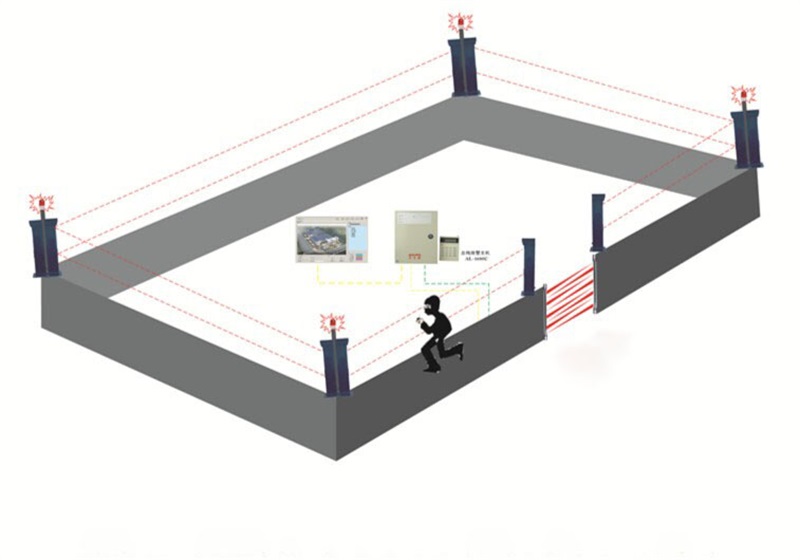 Optical fiber perimeter intrusion detector and its supporting monitoring system are distributed perimeter security monitoring alarm system using optical fiber as sensor. It is mainly used in inflammable and explosive, electromagnetic interference, high security requirements, high detection concealment, long distance, wide range and other places. Unique design of sensing cable unit is very sensitive to movement, pressure and vibration. It can detect climbing and shearing along fences and walls. It can detect trampling and excavation when laid under soil, gravel or turf. The system will give an alarm once the behavior of overturning, crossing, climbing and violent intrusion occurs. 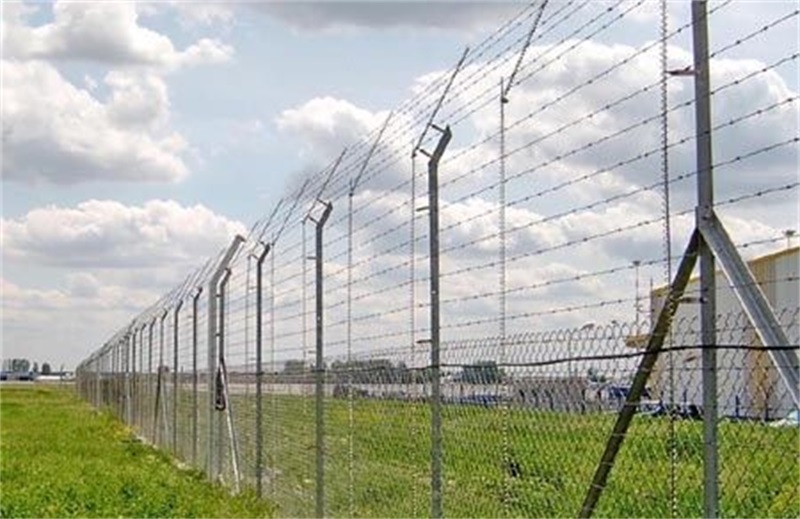 2. Various sensitivities such as amplitude, frequency and phase of the detection system can be adjusted at will, and some small disturbance signals can be filtered out, which can eliminate the false alarm caused by environmental factors such as pedestrian noise, vehicle noise, branch swing and weather change, so that the whole security system has a very low false alarm rate while guaranteeing a high detection probability.

The distribution of defense area and alarm points can be displayed by electronic map, and the selective display of multi-defense area map can be expanded by audio and video assistant monitoring.

3. User login log: When the user logs into the system, the login user information is automatically recorded;

By sending alarm protocol data to other devices and software systems through network or interface, alarm linkage systems such as video surveillance linkage, control of GSM, field recording, light broadcasting and so on can be freely configured. When the alarm occurs in the optical fiber vibration prevention zone, the system can be one-to-one, one-to-many or one-to-one video surveillance, acoustooptic alarm and related centralized monitoring platforms. When the distributed optical fiber perimeter warning system works normally, when someone damages the optical cable, the system will alarm. The structure of the system is perfect. Every area is complete and adjustable independently. It will not affect the monitoring of other defense areas because of disturbance or cutting in one area.

(8) The laying mode of optical fiber perimeter alarm system is flexible and changeable, and it can be mixed laying.

Sensor cables can be directly laid on the surface of fences and fences, or embedded in walls, or laid below the ground (grass or sand), but also can be installed underwater, without leakage danger, lightning protection, electromagnetic interference, stable and reliable performance.