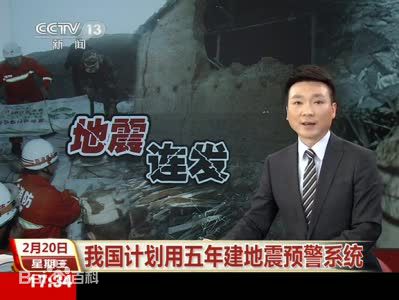 What is the key of earthquake early warning system?

"Earthquake prediction" means to predict the location and time of an earthquake before it occurs, so as to quickly evacuate people from the earthquake area, close secondary disaster sources and minimize earthquake disasters.

Earthquake early warning needs transmission channels. In the 5G era, the communication received by the common people is faster, so the maintenance and repair of the lines can not be ignored. So a good solution can not be separated from a good "assistant". In the face of complicated maintenance and repair of the line, it is very important to choose "assistant".

Convenience and accuracy are the criteria, to minimize the loss, and to achieve the best results. So the point is coming! How to choose in the "kaleidoscope" market? TUMTEC Fiber Fusion Machine is a "good assistant", which can act as the other hand and the other eye of the correspondent in the process of implementation and maintenance. Six motors and fully automatic welding program, double-click can focus and magnify 500 times the visual effect, and also has 90 degree dual cameras, 3 high-power LED lights, 6800 super large capacity battery, strong endurance. 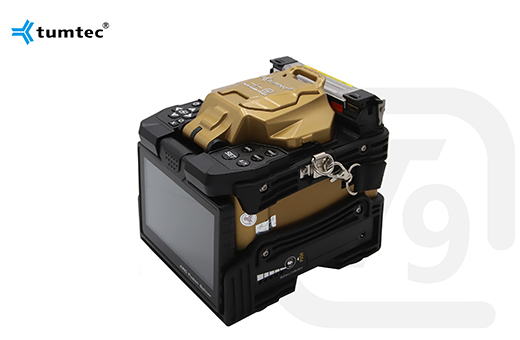