Home  > INFO CENTER  > News  >  Where Does The Communications Maintainer Go On Father's day?

Where Does The Communications Maintainer Go On Father's day?

Father's Day, Tumtec give you my best wishes.There is a group of people, after the storm, they have iron will of "heroes"; At home, they are kind fathers with broad arms. They are warriors, carrying new hopes for others, reconnecting with one another; They are fathers who hold up their children's umbrellas against the rain. They are correspondents. Do you have family or friends who are correspondents? Do you know their rainy day routine? 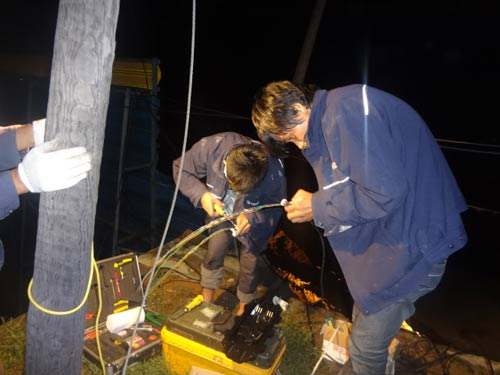 Since the beginning of summer, many parts of the country began to enter the rain season. Especially the recent arrival of "dragon boat water", many provinces even appeared continuous heavy rainfall, so that the flood. Many of the communication lines have also appeared fault, in urgent need of repair and recovery. This is often the busiest time for the correspondent.

Wading forward, where the need for urgent repair of communications, communications where the people.No matter how big the rain, also can not shake the focus on repair heart. 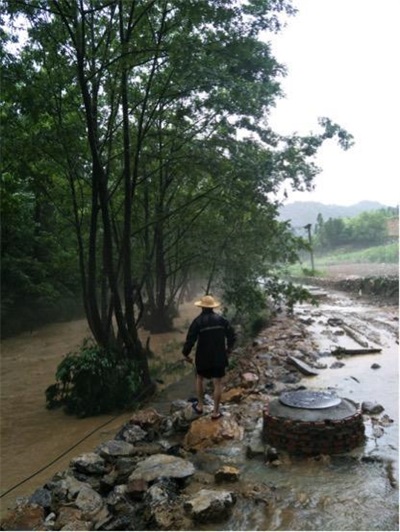 They adhere to the wind and rain, communication security in the first line. And they "have been writing letters for so many years that their clothes have never been clean." 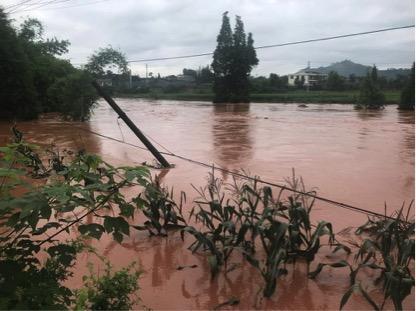 After the rainstorm, the base station was soaked, and the communicator ran over the cold water for maintenance. 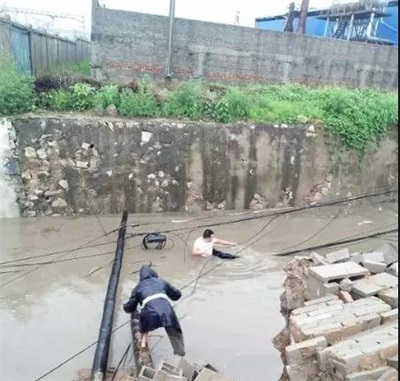 Rainy days, we hide in the house, there are a group of people but braved the rain to pull cable. Dry communication is iron man, clouds in the fog on a rainy day, they are still on the scene.

Heavy rain in the early morning, the first line of personnel to retreat service base station for emergency repair. 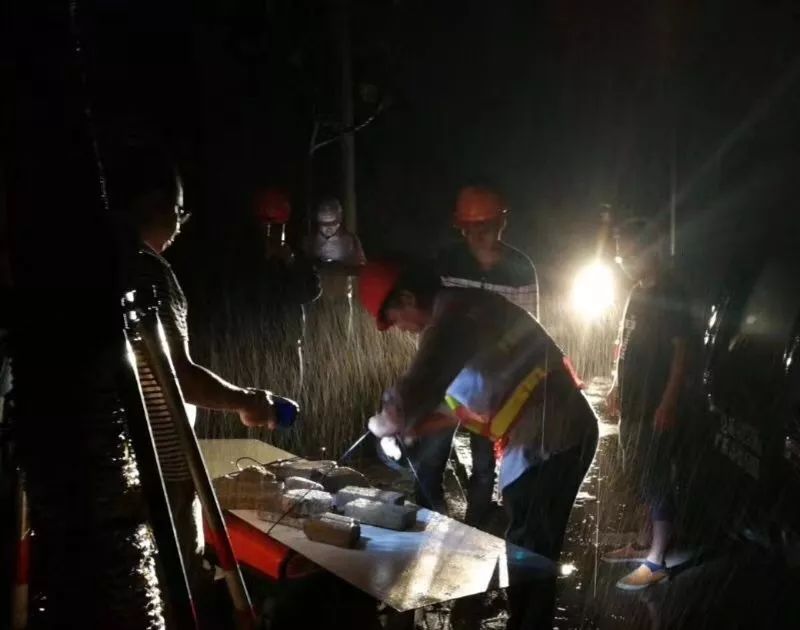 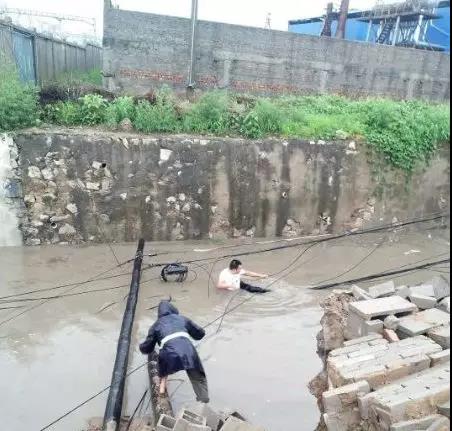 It is the strongest, safest and warmest arms. The wind stopped, the rain stopped, the communication network resumed, as if nothing had happened. There's no signal full, it's just someone carrying heavy loads.

Fatherly love is teachings, is concerned about, is concerned, is soothing. However, as communicators, they give their love to every area in need of help. Many of them are also dads. Because they are busy in the first line of rescue communication, they always owe their children...