What exactly is 18650? What is the relationship with the tumtec splicing machine? Without contrast, there is no choice. At present, the main battery on the market is lead-acid battery, nickel metal hydride battery and lithium battery. By comparing these kinds of batteries, tumtec finally chose the lithium battery -- 18650 lithium battery. The following small make up to understand it! 18650 means 18 millimeters in diameter and 65 millimeters in length. Generally, the battery of 18650 is more commonly used in industry and less commonly used in civil use. It is commonly used in laptop batteries and high-end torches. We know that tesla electric car is most proud of its battery life, because it uses 18650 battery, which is from the battery pack composed of more than 7,000 batteries. Even if there is a short circuit, it will not fire, and the damage of individual batteries will not affect others. So far, there has been no battery failure. But this lithium battery is awesome. 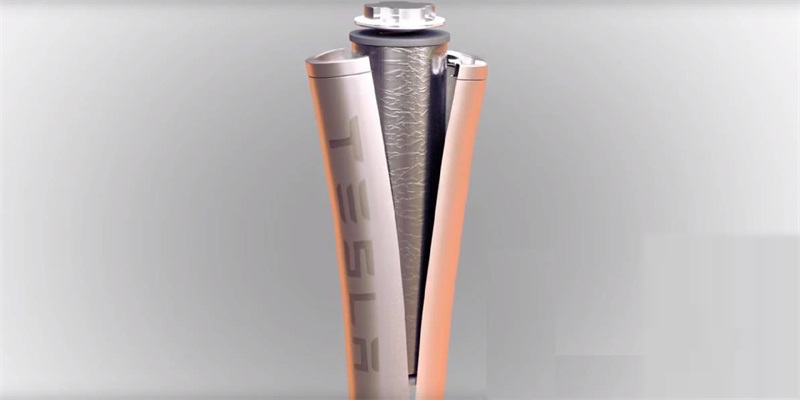 So what's so special about the 18650 lithium battery?

2, long life 18650 lithium battery service life is very long, normal use cycle life can be more than 500 times, is more than twice the ordinary battery.

3, high safety performance 18650 lithium battery high safety performance, no explosion, no combustion; Non-toxic, pollution-free, RoHS trademark certification; All kinds of safety performance in one go, more than 500 cycles; High temperature resistance, discharge efficiency up to 100% under 65 degrees. To prevent battery short circuits, the 18650 lithium battery has separate anode and cathode. So the potential for short-circuiting is extreme. Protective plate can be installed to avoid overcharge and overdischarge of the battery, which can also extend the service life of the battery.

4,The voltage of 18650 lithium batteries is generally 3.6v, 3.8v and 4.2v, which is much higher than the voltage of 1.2v of nickel-cadmium and nickel-hydrogen batteries. 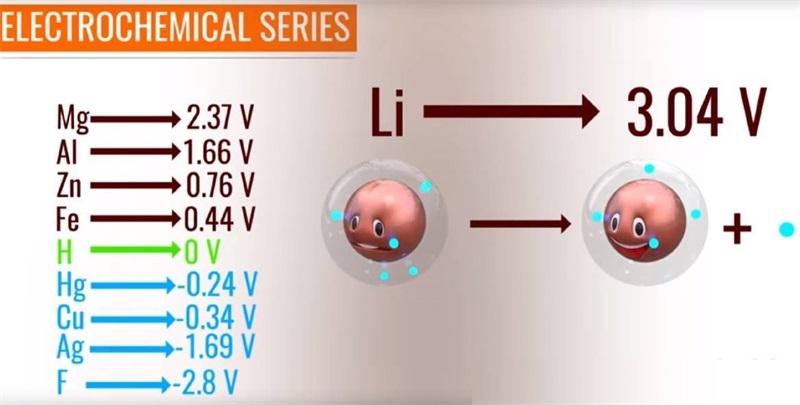 5, no memory effect before charging will not necessarily empty the remaining power, easy to use.

6, small internal resistance, the resistance of the polymer batteries is less than liquid batteries, domestic the internal resistance of the polymer batteries can even do below 35 m Ω, greatly reduced the battery power consumption, extend the standby time of mobile phone, can reach with international level. This kind of polymer lithium battery, which supports large discharge current, is an ideal choice for remote control model and has become the most promising product to replace nickel metal hydride battery.

7. 18650 lithium battery can be synthesized in series or in combination 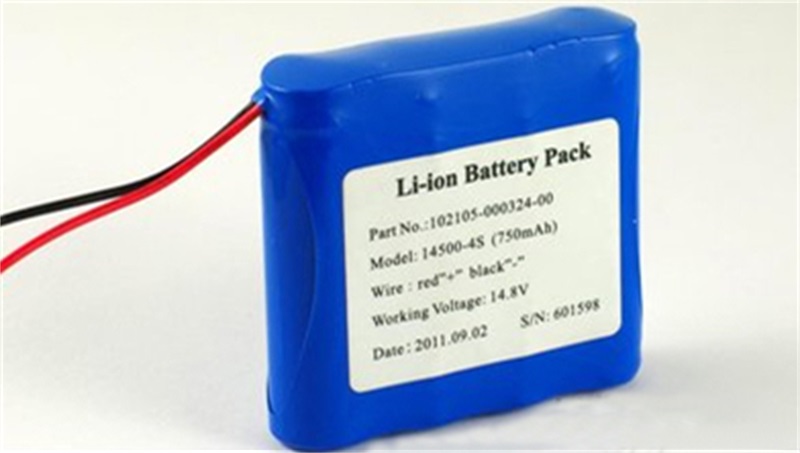 The 18650 battery life theory is 1,000 cycles. Because the unit density capacity is very large, so most of the notebook computer battery, in addition, because of the 18650 in the work of very good stability, widely used in various electronic fields: often used for high-grade strong light flashlight, portable power source, wireless data transmission, portable instruments and meters, industrial instruments and other advantages.

Yes, our tumtec fusion machine is made of this 18650 lithium battery. The standard battery of the tumtec fiber splicing machine has super endurance, 6800 super capacity, and you don't worry about the power after a day's work.